I’m just going to list the things I’ve been doing instead of blogging, because that might explain why I haven’t been blogging…

And probably other stuff I’ve forgotten because I’ve been too damn busy!

Goals for the next four weeks before I start my new job:

That should do it!

Oh, and keep kids alive and loved. Cos they’re cute and all 🙂 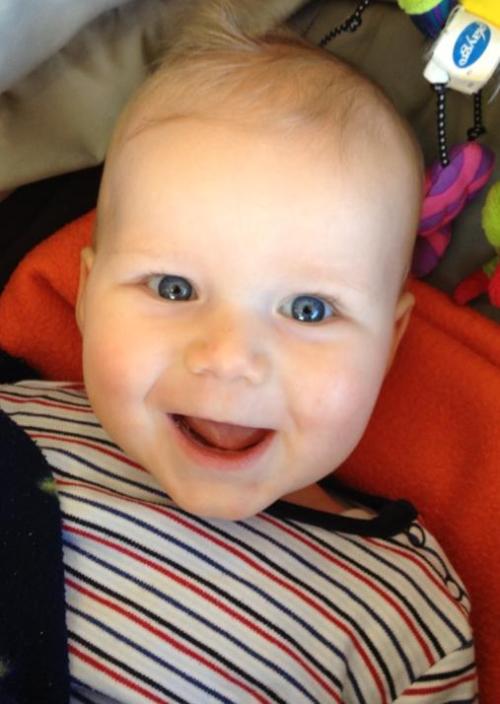 Did I get it all done?

I’ve been really rubbish at keeping up with everything – I’ve been shocking at answering perfectly simple emails, hopeless at getting house clean, terrible at doing important jobs, and though I haven’t missed any deadlines yet, I’m just not motivated to get AHEAD either! There are some good reasons probably, and hopefully it will be clearer soon, but a good part of it is that working full time has really impacted on my available time (duh), and I’m just not coping very well. Add to that I REALLY miss having a cleaner (she only came once a fortnight, but that makes a HUGE difference in what you have to keep up with the rest of the time!), and, well, there you have it. Not only do I have less time to play with, there’s more things I have to get done with it – I don’t see housework as an optional extra. I hate having a house that looks dirty, and I don’t like not wanting to have friends drop in because it’s such a mess.

I did overcome one small barrier to my quest to make housekeeping a tad easier – yesterday I called in at Godfreys and walked out 10 minutes later with a new vacuum cleaner (with free steam mop and free foot spa – win!). My last vacuum bit the dust, rather literally, after husband thought it might be a good idea to vacuum out the ashes of the fireplace with it. Erm, no. We have a Vax, but while it does a good job for carpet washing, for some reason it’s terrible at vacuuming. So I needed a new one, and got one. Vacuumed this morning – was fairly painless. So hopefully the floors will be a little easier to look after now – although with kids, what’s clean one minute is covered in sand, dirt, or *stuff* within five, but anyway… 🙂

Also yesterday, was lucky enough to have a friend babysit Max so I could watch The Avengers with her husband and a bunch of kids (not all of which belonged to either of us!). I really enjoyed it, and we laughed a lot (in a good way). We then spent the evening at their place, being plied with home made pizza and good conversation.

Things to do today:

I probably should note the jobs I need to do these holidays, because they’re already almost a quarter over and we’ve been too busy socialising to work! Yesterday we went to the Fun Station with one of Master Eight’s mates (who then followed us home for more play), and today was an unexpected but thoroughly enjoyable afternoon with Terri and Nick, who came from opposite end directions on the freeway to visit! However, there are some important jobs that need doing, so:

4. Write talk for WA Library Officer’s Day (for next Friday)

6. Sell truck and Pajero for husband

Ah, is not so much! *goes off to start work*